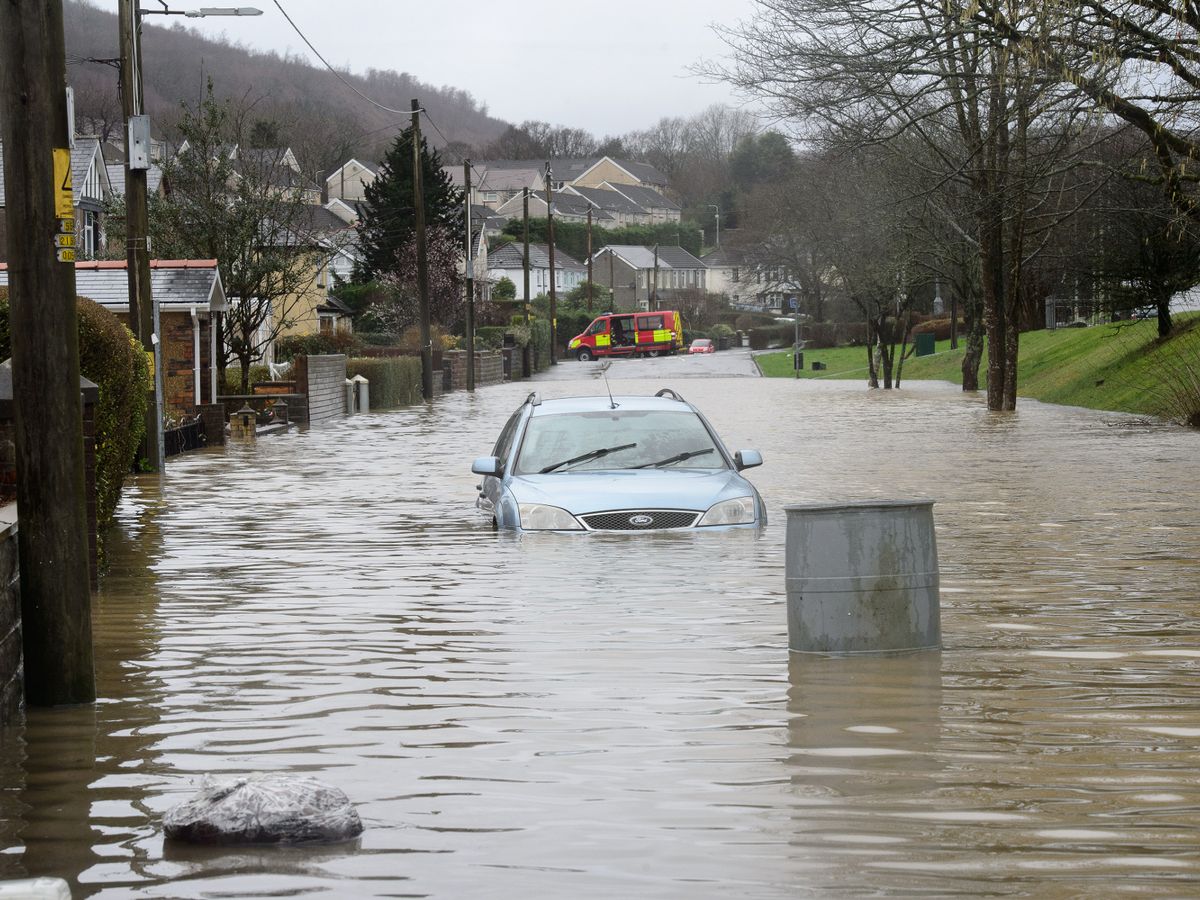 First Minister Mark Drakeford has rejected calls from Plaid Cymru to establish an inquiry into the flooding in the Rhondda.

Mr Price said some residents had “only just returned” to their homes following the February flooding when torrential rain fell again in in the village of Pentre causing further damage to properties.

The Plaid Cymru Leader accused the Welsh Government of “cutting back” on funding, tree planting and on its commitment to tackle the climate emergency.

Research by the universities of Birmingham and Southampton shows that planting trees around rivers could reduce the height of flooding in towns by up to 20%. Almost a decade ago, the Welsh Government adopted target of planting 5,000 hectares of new woodland every year until 2030.

This target was dropped to 2,000 hectares and in the last four years, the Welsh Government has achieved an average of just 200 hectares a year – just 10 per cent of the target.

Mark Drakeford conceded this had not been “good enough”.

Adam Price MS added that Natural Resources Wales, an organisation crucial to the fight against climate change in Wales, has been subject to declines in funding since 2015, and that it is now facing a hefty budget cut of £7.5 million.

“Some residents had only just returned to their homes following the February flooding when torrential rain fell in in the village of Pentre last week, causing further damage to properties.

“We are in the middle of two crises – a health crisis and a climate crisis.

“Meanwhile, since 2015, Natural Resources Wales has been suffering a steady decline in funding whilst being tasked with more and more responsibilities. They are now facing a cut of £7.5 million.

“What the people of the Rhondda wants is an immediate and expert-led inquiry to discover why they are enduring persistent flooding, and crucially, what needs to be done to stop this. Despite recognising that some measures they have taken to tackle climate emergency have been inadequate, it was deeply disappointing that the First Minister did not even consider calling for an inquiry. Where is their urgency in the climate emergency?