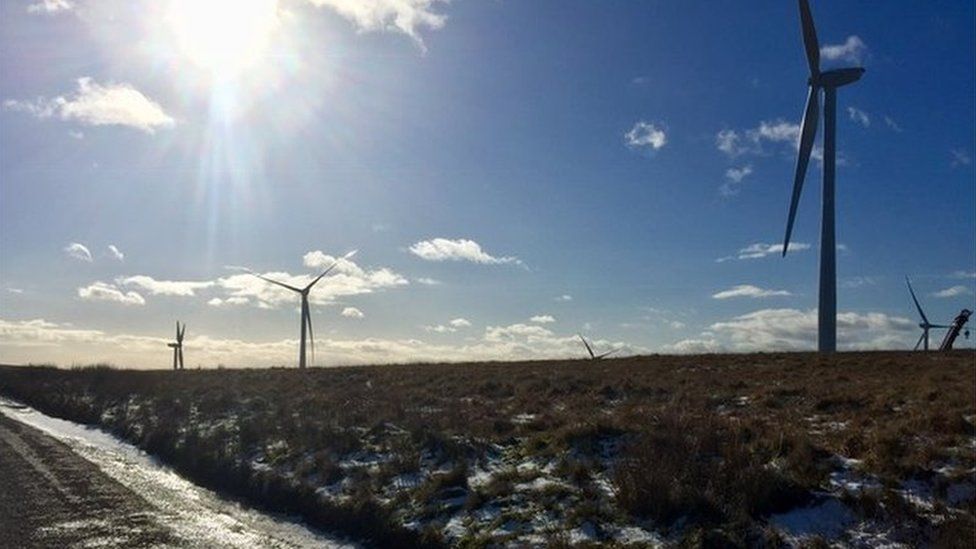 “Twenty years of a Labour government in Wales has been characterised by a failure of delivery. Stagnant wages, and missed targets in health, education and the environment has had a profound effect on the standard of living.

“The Welsh Government’s plan is a pale imitation of the £6bn Welsh Green Deal already announced by Plaid Cymru – a transformational plan for the economy which will create 60,000 new jobs. There is little in Labour’s record that suggests they are fit to govern for another 5 years.”