PM must clarify to Tories difference between Wales & England guidance 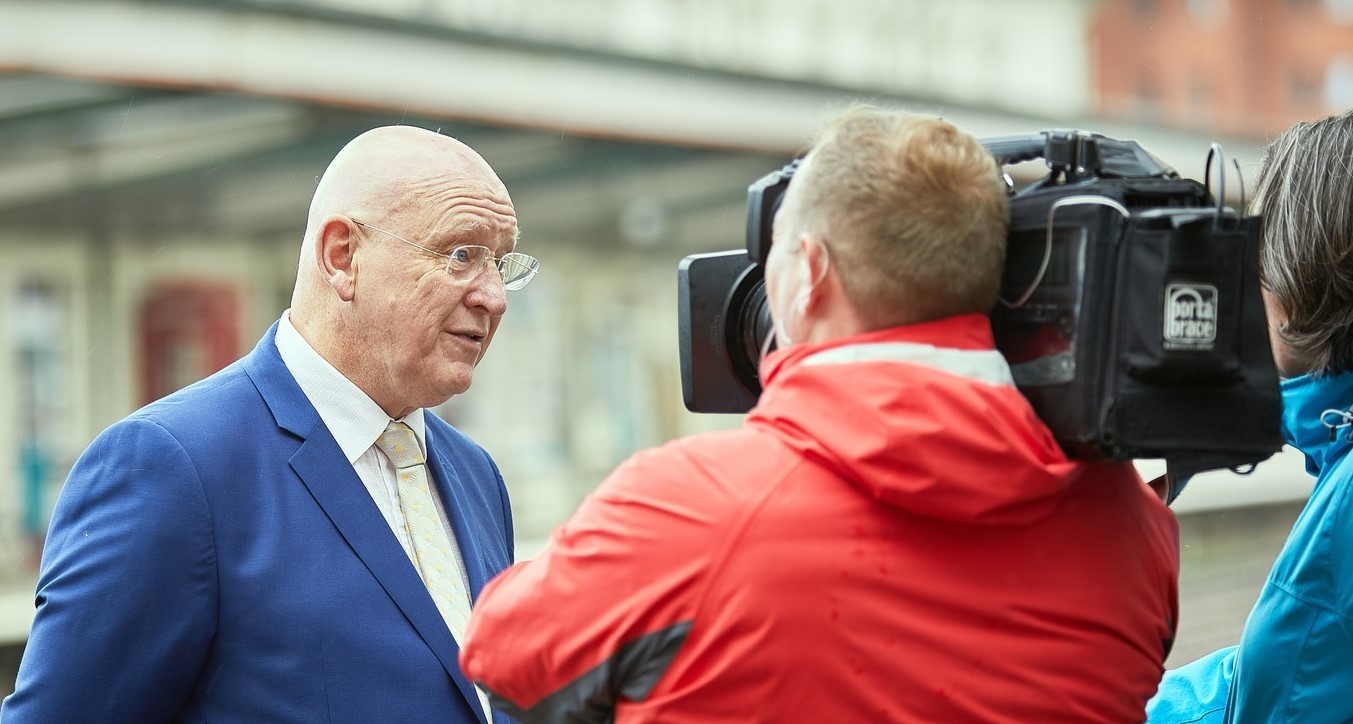 Plaid Cymru Members of the Senedd and Westminster Parliament from the north of Wales have written to the Prime Minister calling on him to make clear to his party colleagues that they should not be promoting English public health guidance in Wales.

Led by Hywel Williams MP, the group of north Wales representatives called on the PM to clarify to his Conservative colleagues on both sides of the border that they must promote the proper guidance for each nation in order to ensure “they are not working against the institutions of the UK and our collective efforts to contain Covid-19.”

The letter highlights a number of instances where Conservative MPs have shared incorrect guidance, including social media posts by former Welsh Secretary David Jones MP and the Shropshire MP Daniel Kawczynski. The letter also highlights comments made by some Conservative MPs calling for cross-border travel to be allowed, despite public health experts in Wales saying that this could risk exacerbating the pandemic.

The ‘lockdown’ guidance remains stricter in Wales than in England, with the ‘stay at home’ message retained. This is due to public health experts warning that parts of Wales are earlier in the cycle of the pandemic than areas of England.

In the Letter, Hywel Williams writes:

“I write to you, alongside my colleagues which represent the north of Wales in the Senedd and Westminster Parliament, to express my utmost concern by the inconsistent manner in which the recent easing of restrictions in England has been communicated, resulting in widespread confusion by both members of the UK government as well as the public. In particular, I would like to draw your attention to the behaviour of several Welsh Conservative Members of Parliament who have been suggesting incorrectly that recent easing of restrictions in England also apply to Wales.

“I am sure that you would agree with the expert advice on the fundamental point that in many parts of the UK, including Wales, we have not sufficiently suppressed the virus nor have the tools to effectively localise and track this dreadful virus for lockdown to be any more substantially lifted than the small changes made. Any premature measure that might ease restrictions and put the lives of our citizens at risk would therefore be wholly irresponsible and a dereliction of our duty as public servants.

“I have welcomed your recent comments noting that restrictions are still in effect in Wales so long as the Welsh government sees them as necessary and that people living in England should not travel across our shared border unless for absolutely essential travel. However, several Conservative Members of Parliament have since posted on social media comments that encourage travel into Wales from England and suggested that England-only measures now apply to Wales.

“For instance, David Jones MP tweeted “new guidance launched to help get Brits safely back to work” on the 12th May despite this guidance explicitly stating that it applied only to England. Equally, further comments by Dr James Davies MP on the same day about tourism, suggest an undue expectation of further easing of restrictions on tourism and cross-border travel. Needless to say, the absolutely unacceptable tweet by Daniel Kawczynski MP calling the Welsh Parliament an “expensive & unnecessary body” I hope does not reflect either the policy of the Conservative party or the UK Government towards devolution.

“Such comments show a blatant disregard for the sacrifices made in Wales to contain this dreadful virus, the process of devolution and its institutions and threatens to provoke confusion and confrontation between visitors from England and Welsh police on our shared border. Fundamentally, behaviour such as this is misinformation and undermines efforts made by public health bodies and local authorities in Wales to contain Covid-19.

“I therefore urge you to ensure that there is coherence in the UK government’s message that the easing of restrictions on Sunday, clarified on Monday, apply solely to England. It would be very helpful and constructive if this clarification was passed on to your colleagues in North Wales to ensure that they are not working against the institutions of the UK and our collective efforts to contain Covid-19.”